What's wrong with this house? 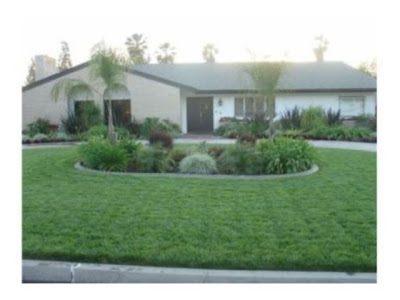 2114 Westminster is in the best area of Riverside, it's dead cheap and it can't seem to find a buyer. What the heck is wrong with this place. After a boat load of price drops this house is listed for $373k. The cheaper homes in this area are in the $500k to $600k range with most of the nearby homes over a million. From the pics it doesn't look that bad. I thought this place would have sold a year ago when it was listed at $425k.
Posted by golfer_X at 8:34 PM 12 comments:

Southland home sales fell last month to the lowest level for an August in three years and the second-lowest in 18, the result of a worrisome job market and a lost sense of urgency among home shoppers. The median price paid remained higher than a year ago but continued to erode on a month-to-month basis, a real estate information service reported.

A total of 18,541 new and resale houses and condos closed escrow last month in Los Angeles, Riverside, San Diego, Ventura, San Bernardino and Orange counties. That was down 2.1 percent from 18,946 sales in July, and down 13.8 percent from 21,502 sales in August 2009, according to MDA DataQuick of San Diego.

Last month’s sales didn’t fall as sharply as in July, when the market lost most of the boost that had been provided by federal home buyer tax credits. July sales fell 20.6 percent from June and fell 21.4 percent from a year earlier. The now-expired credits spurred many buyers to purchase homes sooner than they otherwise would have, creating a market lull in their wake. Last month’s sales were the lowest for the month of August since 2007, when 17,755 homes sold, and the second-lowest since August 1992, when 16,379 sold. Last month’s sales were 31.5 percent lower than the August average of 27,070 sales since 1988, when DataQuick’s statistics begin. The average change in sales between July and August is a gain of 3.9 percent, compared with last month’s 2.1 percent decline from July. 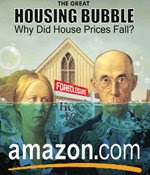